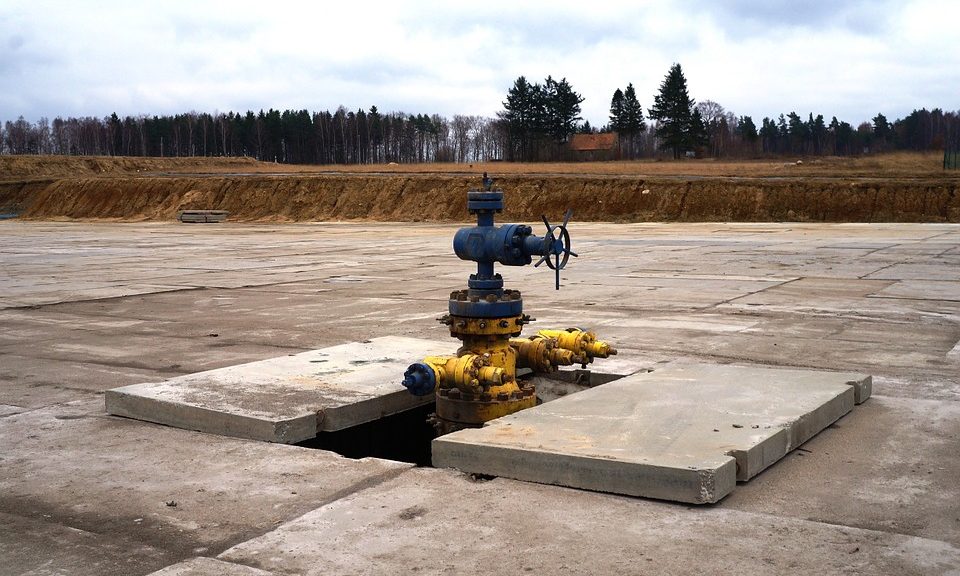 Blast hole drilling is technique used for mining where a hole is drilled into the surface to be mined, the whole is packed with explosives and the explosives are detonated. The purpose of this technique is to create cracks in the rocks surrounding the hole in order to make it easier to perform mining activity and is one of the primary methods used in mining today.

This method is used when a mining company wants to explore the composition of a proposed mining area and determine the potential yield of a specific mineral that falls within that area. Creating blast holes is fundamental to the Blast hole drilling process and is used in both surface mining and underground mining operations. The main benefit of this technique is that it breaks up rocks and hard minerals to that they are made accessible and can be gathered and analyzed to determine their composition.

A blast hole digging operation consists of the following steps.

Before blasting can begin the proposed site needs to be inspected so that decisions can be made about the size of the blast hole, the types of drills that will be used to drill the hole and so on. These will be based on the initial site survey which examines the nature of the ground, soil, rocks and minerals which will determine how blasting is carried out.

The raw data from the site survey is used by research geologists to plan effective and safe drilling patterns based on the soil, rocks and mineral formations identified.

Once the research geologists have determined the safest, most efficient and effective way to proceed, the project manager will create a series of plans that set out the pattern of blast holes that will be required to break the ground up.

Once blast holes have been drilled to the required depth and in the most effective patterns, they are packed with a explosive charges, the strength of which will depend on the research conducted about the composition of the ground.

Once the charges have been detonated the area is cleared of debris and loose material that has been thrown up by the explosive charges. The material is excavated and hauled away for analysis.

This process is often repeated multiple times until a desired mineral resource is located or the information required by mining engineers has been gathered. 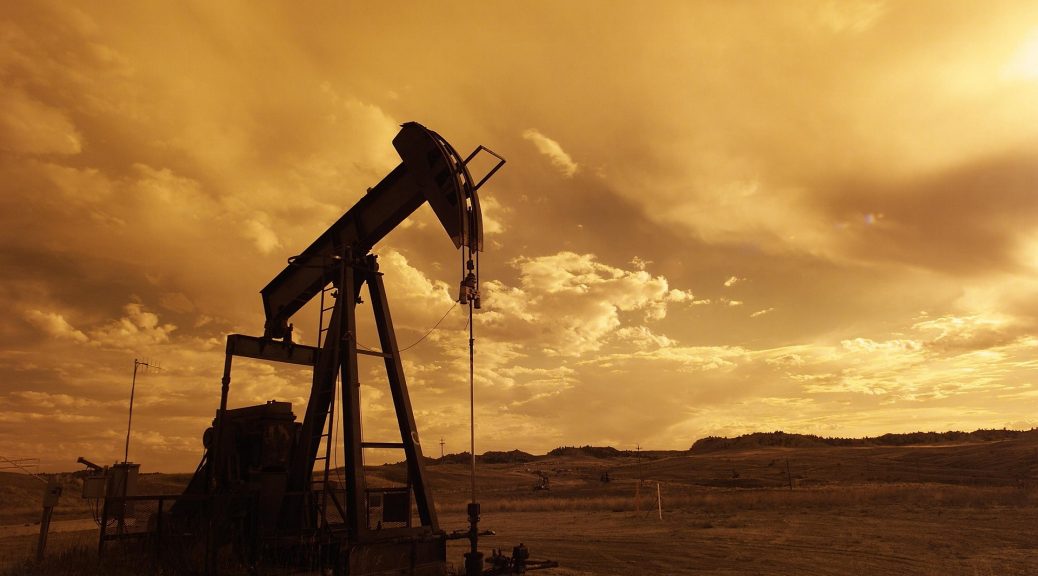 Before your company gets well-established, you may have to source for some services from other established firms that operate in the niche of your interest. When you need admirable services of a quality grade control drilling company Kalgoorlie, you must emphasize some key points that will lead you to an ideal firm to work with. The drilling companies in this niche are many, and you must be careful not to fall merely for the first that comes your way.

It is always a good idea to research the ideal firms that you can work with. Depending on your quality requirements and expectations, you must get the firm that will serve you to your level best. When you research, you learn about the different abilities and potential of the firms which are in the operation. This should come way before you even engage anyone else consulting with them about ideal companies.

After you research on your own, maybe you can proceed and talk to several people and consult with them concerning quality drilling companies. Most people have their ideal company options, and when you inquire from them, they will give you the reasons why they prefer certain options to others combining this information with your research, you will make an educated decision concerning the perfect firm you will hire for the drilling needs.

You also have to go to the internet and look at the firms through their web pages. The companies have reviews on their sites, and these will enable you to know more about how they operate and the quality they offer their clients. If you find many positive reviews, it could be your sign that this is the firm for you. Always take time before rushing for a certain alternative since some people may be biased when in the real sense the firm they are despising is top quality.

The best grade control drilling company Kalgoorlie are given by the company which has standard equipment and tools. They must possess modern equipment that will make the project perfect. If they have the tools for the project, then they can handle it professionally and ensure they deliver the best results. Poor tools cannot bear standard results, and one should always be careful not to opt for a company that does not possess quality working equipment. They should also have highly-skilled professionals who will handle the tools right. Even if they possessed all the equipment but lack world-class professionals, then their projects will never end perfectly.