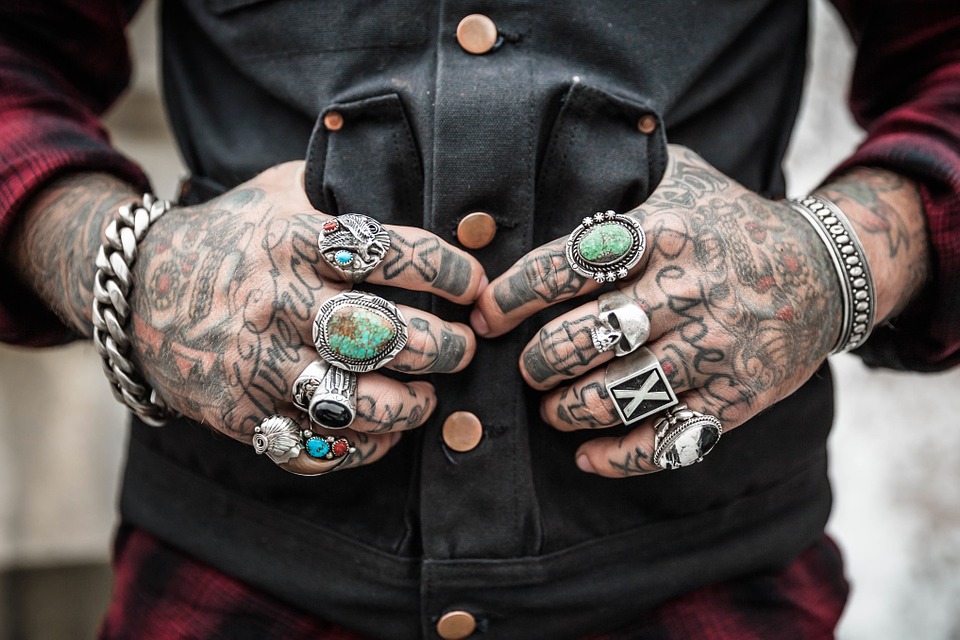 You can’t dispute the value of a good lifestyle coach. Great leaders and role models have known this for centuries, and that’s why they surround themselves with advisers. Today, many people from all walks of life enlist the help of lifestyle coaches to help them move a step closer towards achieving their goals. There are numerous benefits to be accrued from working with a lifestyle coach, but the results are highly dependent on the person you pick and how you approach the process.

Before starting your search for potential candidates, be sure to identify what you want to achieve. Lifestyle coaching is a very broad area of expertise, and it must be approached with a specific goal in mind. It’s critical to know exactly why you want to hire a life coach. Whether you want to improve your finances or have a better balance of your home and work life, you are better placed to hire the right person if you know what you’re looking for. Moreover, some life coaches are general practitioners while others are specialists in certain areas of a person’s life.

Be sure that the person you’re considering is a professional. Check their formal certifications and psychological training. Even more critical is the coach’s level of experience and track record. It’s best to work with someone with specialized education and experience.

The chemistry between you and your coach is a critical success factor in your professional relationship. You must be able to confide and trust in your life coach. When vetting potential candidates, be sure to check how comfortable you feel around each coach. Beliefs, values, personality styles and coaching styles all come into play when looking for the ideal candidate. Many good coaches can make clients open up and feel at ease, but the more comfortable you are, the higher the chances of a productive relationship.

The purpose of hiring a lifestyle coach is to progress in the right direction. Therefore, it makes sense to have a critical evaluation system that discusses how the success of the service is going to be measured and progress is going to be tracked. A good coach will provide a concrete system for the evaluation of progress.

For lifestyle coaching to work, one must have a real desire to learn and be motivated to make necessary adjustments to his/her life. Part of the process involves constructive criticism, and it’s only a dedicated individual who will be receptive and willing to make changes without taking offense. 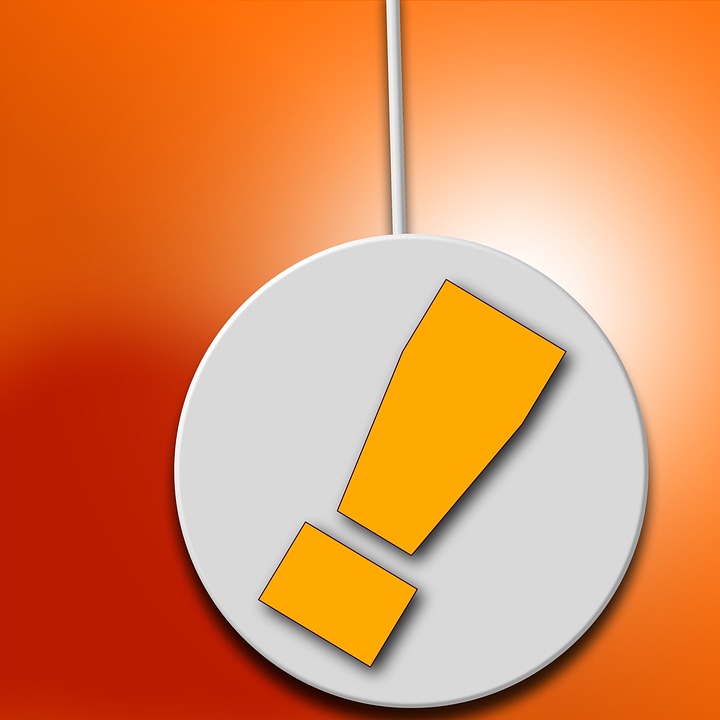 Netball is a great game. For this sport to happen in an orderly manner, players need netball uniforms. Each team will have a unique uniform. This facilitates differentiation. Therefore, fans can be able to know the team that is scoring and subsequently track the progress of their teams.

During game day, every player will have the appropriate uniform. In most cases, there is a kit for home games and one for away games. Fans can also decide to wear such uniforms to show support for their teams. A fan is free to adorn the uniform of her favorite team even if she is at home relaxing. Some of these uniforms are very stylish to the extent that people can easily wear them in daily life.

Every team business calls for players to have the right clothing. Even when training, they need to have the team kit. This helps to create team spirit. When every player has the same jersey or dress, it creates a sense of belonging. This helps to build bonds that will lead to team victory during competitions.

Netball is not a one-woman sport. It involves team effort. Every player has a role to play. It is important for there to be co-ordination during the game. Players of a team should be in constant communication. No one should act out of personal interest. The most important matter is collective effort because no single player can claim that she is solely responsible for the success of the team.

When there is no uniform, coordination becomes poor. One can easily pass the ball to the opponent. In addition, a player is likely to act of personal interest because she will see himself as an independent entity. A uniform breaks down the barriers. It makes a player to see himself as part of a bigger idea that is the team.

Nowadays, teams take the issue of uniform very seriously. Thus, they invest a lot of money to this endeavor. In most cases, this activity is outsourced. There are companies that deal strictly with the production of netball uniforms. These companies have standard designs. A team can choose a standard design. This will involve fewer costs. However, a big team will require the customization of everything. This will call for a custom-made solution.

It is desirable that netball uniforms are stylish and highly functional. A stylish uniform will greatly elevate the appearance of players. In addition, the uniform must keep a player comfortable during the course of the game. It needs to be breathable. Uniforms with perfect fit are the best.