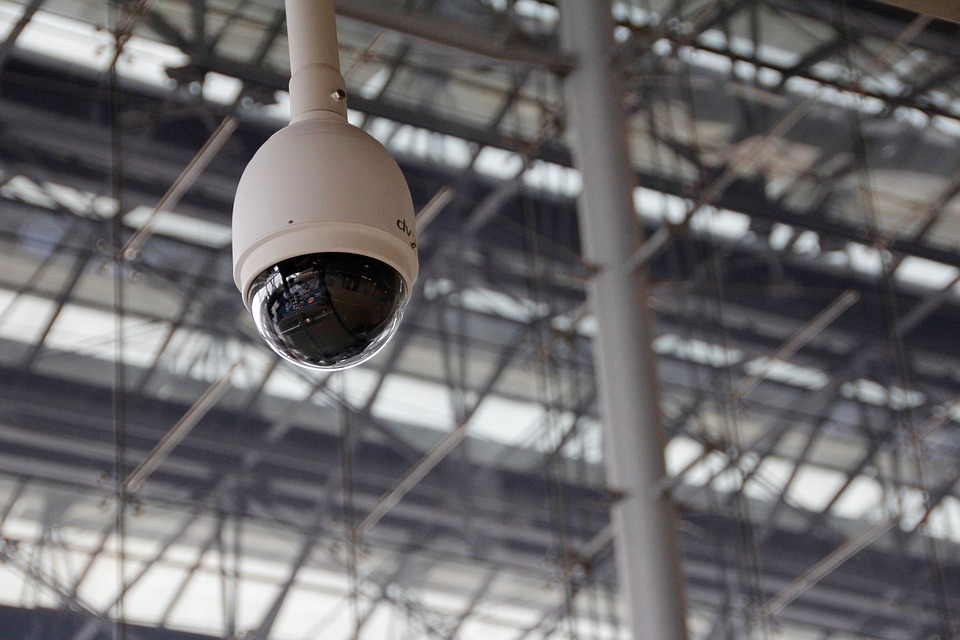 Does this camera recognize someone over 20 meters? Does this camera come with night vision? These questions are important when buying a CCTV camera. They make it possible to define selection criteria.

The addition of the CCD sensor and chipset determines the resolution of the image and its grain so obviously its quality. The brightness is measured in lux, 0 lux corresponds to the total darkness and 50 000 lux for example corresponds to a maximum brightness. It is therefore important to think about evaluating the brightness of the area to be filmed when choosing your camera to ensure an image of optimal quality.

If you want to film at night we offer infrared cameras that have an intuitive system that allows them to automatically switch to night mode as soon as the brightness is insufficient. You should know that the night mode is a mode that films in black and white. Infrared cameras allow you to see at a distance, so you need to think about how far you want to shoot and also choose your camera based on this distance at night.

The lenses help to determine the angle of view of your Spy Surveillance Cameras. The lenses are available in several sizes.