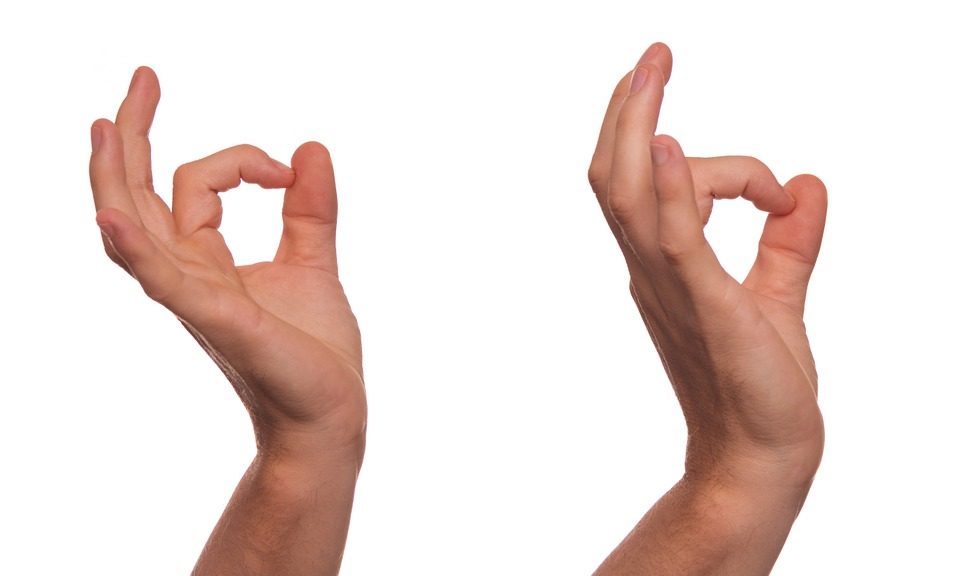 American Sign Language (ASL), as the name indicates, is a sign-based language. It’s a complex, complete language that incorporates signs that are made using your hands, body postures, and facial expressions. For most deaf North Americans, ASL is the language they learned first. In fact, ASL is the fourth most popular language in America.

Kindly note, there is no “global” sign language. For instance, British Sign Language is quite different from ASL. Different regions or countries use different sign languages.

ASL’s exact origin isn’t clear. There’s a common belief that ASL stemmed from FSL or French Sign Language. However, there are others who state ASL’s foundations existed even before FSL became a thing, in 1817. It’s difficult to prove which language did more for modern ASL’s formation. Modern FSL and ASL have some common elements, which include a rich vocabulary. But the two vocabularies aren’t mutually comprehensible.

The various sounds produced by words and intonation (voice tones) in spoken language are primarily used for communication. American Sign Language, on the other hand, employs ‘sight’ as its tool so that a deaf person could receive and communicate information. ASL, thus, uses hand movement, position and shape; body movements; facial expressions; gestures; and some other visual cues for forming words. ASL fluency, like any language, needs an extended period of practice and study.

Despite ASL being used widely in America, the language is totally different from English. It comprises all basic features a language would need to work on its own. ASL has its unique set of rules for punctuation, grammar, and sentence order or structure. ASL has been evolving over the years with usage, and it also accommodates regional jargon.

Different languages express their features differently; ASL isn’t an exception. While a particular voice tone is usually used in the English language to signal a question, ASL users widen their eyes and raise their eyebrows to do the same. At times, ASL users could ask questions by leaning their bodies forward and signaling with their eyebrows and eyes at the same time.

Just like other languages, specific ways to express ideas in ASL differ significantly. ASL users could select from synonyms for expressing common words. Also, ASL changes regionally, just like some English words get spoken differently in various parts of America. Age, gender, and ethnicity are some other factors that influence ASL usage and variety. 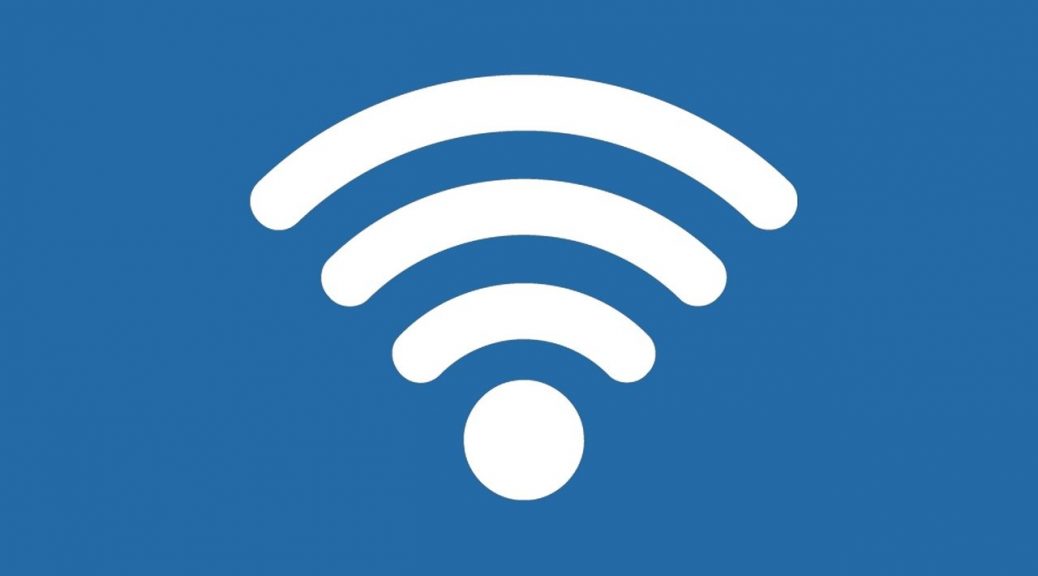 Are you going abroad on a holiday or a business trip? Are you worried that you won’t be finding a stable Internet connection out there? There are ways to ensure that you will have consistent Web access anywhere you go. For example, you can book a room at a hotel or apartment that offers free WiFi. You can also get a local or global SIM that can access 4G while in the go. However, these might still prove inadequate in some situations. If you want to cover every angle, then it pays to get yourself a global WiFi pass. This will get you access to thousands of hotspots all over the world, some of them in planes and trains.

Travelers often find themselves idle due to delayed flights, late check-in times, heavy traffic, long lines, and the like. Most spend these hours playing games on their phones, having idle chit-chat, or catching up with sleep. Wouldn’t it be great if you can turn these boring situations into productive periods? You can as long as you have a global WiFi pass. Connect to the Internet and do some work if you want to. Digital nomads and freelancers can work virtually anywhere. Or book a cab, a hotel room, a restaurant table, or your flight back home. Talk to loved ones, post pictures on social media, or keep up with the news.

Although you can connect to mobile Internet via 4G, this would be rather costly. Consuming multiple gigabytes will soon drain your wallet. This would limit your online activities to simple surfing. Viewing high-resolution images can be wasteful. Streaming audio and video is simply out of the question. However, WiFi is a different beast. You won’t need to worry about the amount of data that you are consuming. So just watch the latest episodes of your favorite series without a care. Listening to your online playlists all day if you want.

Another difference between 4G and WiFi is that the latter is much faster than the former. This is certainly helpful if you want to stream videos and download large files. You can view episodes at the highest quality with excellent reliability. You won’t experience dropped connection here. Downloads can be finished within second or minutes instead of hours. This lessens the frustration and further increases productivity. Everything just flows smoothly when you are on WiFi.

A global WiFi pass is your ticket to fun, freedom, and productivity.