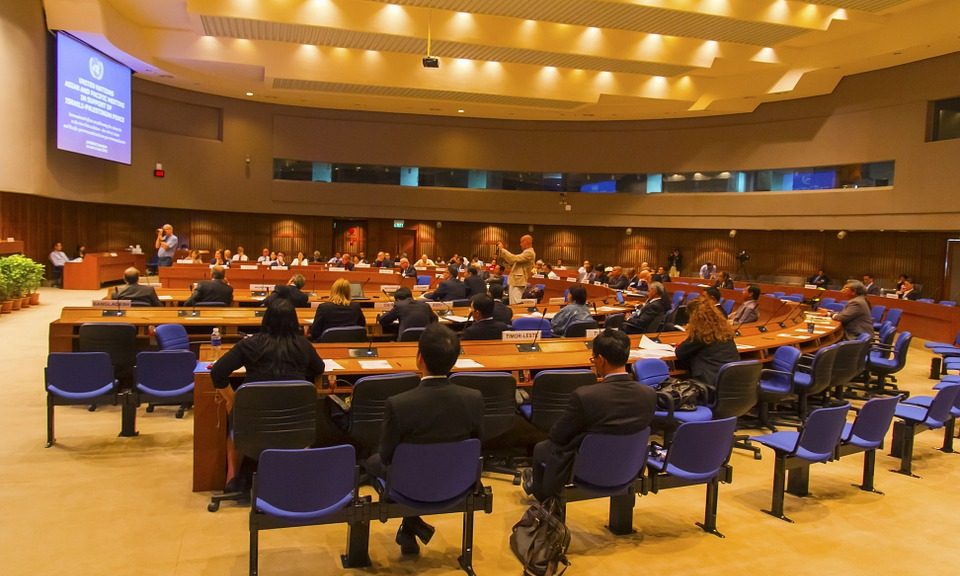 There is no single significant training in any organization that is not important. Every employer wishes to attain the highest productivity level with little or no injuries. This can’t be possible if workers will be allowed to come to work under the influence of drug or alcohol.

How will an employer be able to prevent such occurrences? The simple answer is by taking reasonable suspicion training. If your supervisors undergo this training, they are equipped with skills on how to identify and effectively handle workers exhibiting signs of substance abuse.

Let’s take a look at why reasonable suspicion training is worth your time and effort.

When employees work under the influence of drugs, they are most likely to make mistakes, especially those working in safety sensitive areas like transport. Reasonable suspicion training helps in identifying such workers and removing them from their work place. By so doing, safety is maintained.

Imagine having three employees come to work while high on drugs. Well, your guess is as good as mine. They can do anything including vandalizing the companies property, or still try to operate a machine and make mistake that completely destroys it. Reasonable suspicion training helps identify such cases before the harm is done.

It is obvious that absenteeism derails production rate. It is also clear that when an employee constantly abuses rugs, they are most likely to be absent from work or report and sleep most of the time. Suspicion training enables supervisors to identify such employees and remove them on time.

It is difficult to identifying and establishing alcohol use without any training. It is not the usual tell-tale signs such as low performance. You might be wrong and end up being sued by an employee. Suspicion training is important as it helps you know the procedure to follow in identifying employees who are under the influence drugs and how to handle it.