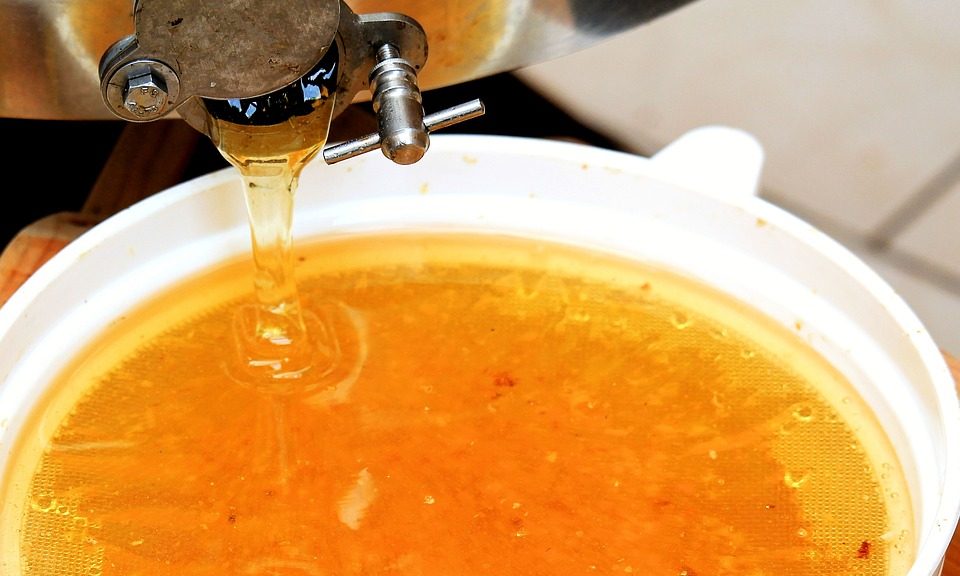 Originating in the area in the black sea region of Eastern Turkey where bees have pollinated fields of the flower of the rhododendron that has a natural neurotoxin called grayanotoxin in the nectar.

The first account of them using it was when the citizens of a town Trabzon in the North East of Turkey stole some local honey from nearby beehives.

At certain doses, it can have the recreational effects of the substance somewhat provided in the honey-making process carried over from the pollination by the bees.

We cannot say what a safe dose is or not as the concentration of grayanotoxins varies a lot from batch to batch, thus not having an acceptable safe range or dose.

CAN YOU GET HIGH FROM MAD HONEY?

Yes, you can get high from it but as the name indicates, mad honey, given by the producers of this product comes from the bees honey from pollinating the Rhododendron nectar which as we mentioned before contains the neurotoxin grayanotoxins which is a natural hallucinogen and causes lightheadedness.

WHAT IS MAD HONEY DISEASE?

When any part of the plant or it’s secondary products, like mad honey, is consumed it can cause a rare poisonous reaction called grayanotoxin poisoning, which is also called mad honey disease, rhododendron poisoning or honey intoxication

CAN YOU DIE FROM CONSUMING THIS HONEY?

Part of the high you get from mad honey in low to moderate dosages is caused by the drop in your heart rate and blood pressure, thus theoretically a huge dose can kill you as it might make your heartbeat actually stop.

But like most natural or traditional medicines no actual scientific proof or records has shown any deaths related to mad honey overdose as this would go against the mythical curing abilities the naturalists believe in.

CAN YOU OVERDOSE ON MAD HONEY?

Unlike other hallucinogens, the consumption of too much of this product is not associated with the same symptoms but more of a lower heart rate sometime even to slow and comes with muscle weakness and bradycardia, and if this goes on too long it can kill you.

IS MAD HONEY LEGAL IN THE UK?

The FSA (Food Standards Board) in the UK has said that their citizens need not be concerned as there has been no natural honey poisoning in the UK even though they do import some honey from Turkey and the rhododendrons in the UK has a very low dosage of the neurotoxins in its natural state.