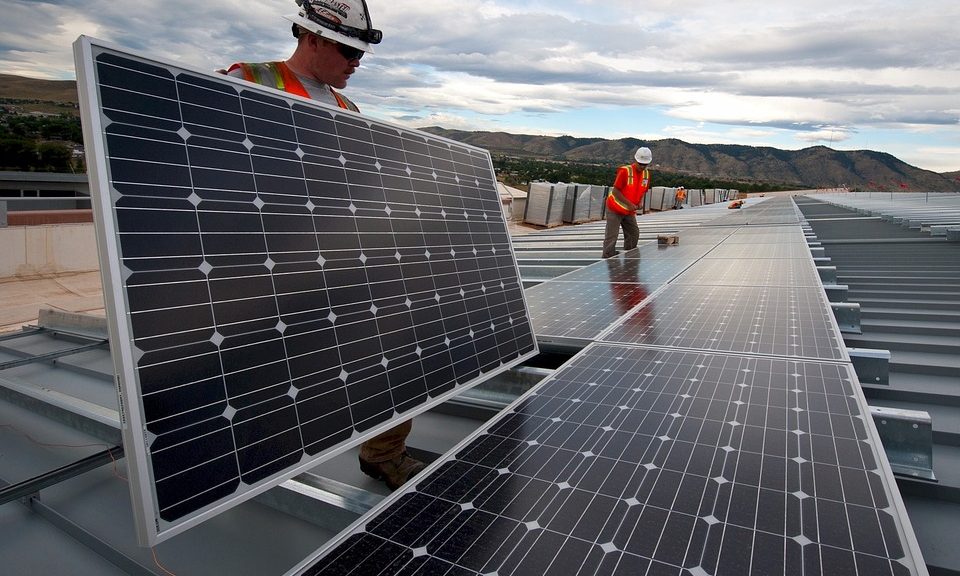 With the Solar North Brisbane advancements, the performance of the new panels will become increasingly competitive and soon the percentage of solar energy that hits the panel and then becomes electricity (currently around 12%) will grow and not a little. All that remains is to wait, hoping for a fundamental, healthy and imminent change of course.

There are over 800 thousand photovoltaic systems in our area, distributed in almost all the municipalities. After a cut in incentives in 2014, it seems that renewable energy has started to grow again. And with regard to the landscape we have found elegant and green solutions.

Among the many rankings that see our country destined to remain among the last positions, there is one of which we can boast: the race for photovoltaics. For at least seven years, Italy has been at the top of the world in terms of solar power produced in the area and the number of renewable municipalities has increased 20-fold in ten years.

Everything was fine until 2015, when the trend was reversed and with a decree issued in 2014 the Government did not begin to review the incentives for environmentally sustainable energy. Thus, from the first place we fell to the fifth. Of course, we are always in a great position, but for now we are living on income. The future? It seems that something is moving but 2019 will be decisive.

Seven years ago, in a list of 15 countries that were investing in photovoltaics. Only Germany did better. The China? France? All behind us, with a gap of almost 10 thousand megawatts. In all the states that ranked first, they were able to produce 90% of solar energy in the world. Solar North Brisbane alone produced a third.

What favors us is the position: set there, in the middle of the Mediterranean sea, we take most of the sun’s rays destined for Europe. There is talk of a power ranging from 1200 to 1750 kilowatts per year per square meter. It is clear that solar energy is fully part of our future.

We were on the right track to reach what is called the Grid Parity, that is a situation in which the energy produced from renewable sources has the same price as that which comes from the more traditional processing.

In fact, over the years we have produced 40% of the total, 8% of photovoltaic. But in the absence of an industrial policy to support the green energy, growth has slowed down, a trend reversal.

In 2014, the government issued a decree that was highly criticized for cutting renewable sources. In reality it was not a question of granting minor incentives, but of spreading them over several years, which went from 20 to 24.