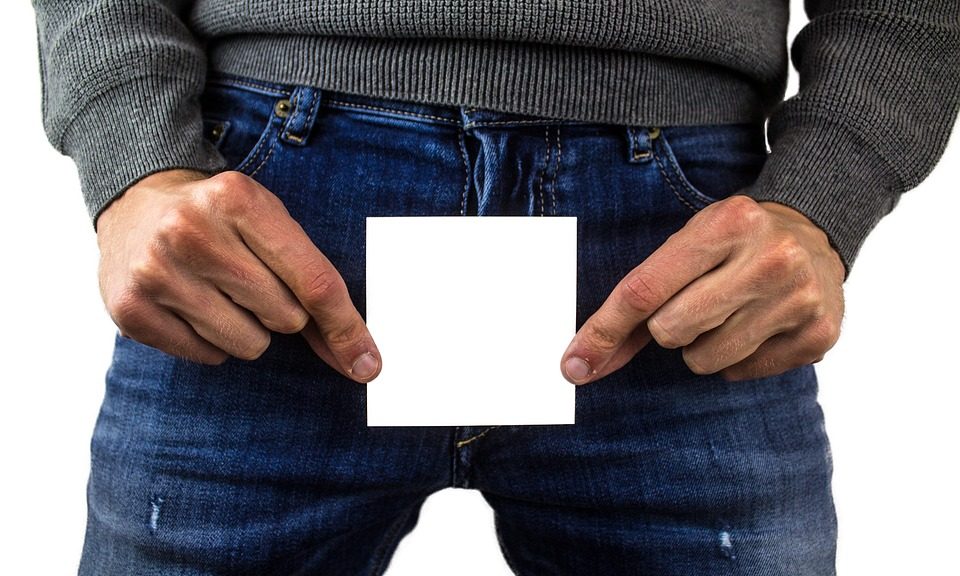 DO YOU GET A HOME TEST KIT FOR GONORRHEA?

Usually, you go to your doctor’s office or surgery, the local health or community clinic or your planned parent health centers but some states have an online clinic where you can do the test online at home.

WHAT IS A GONORRHEA TEST KIT?

HOW LONG DOES IT TAKE TO TEST POSITIVE FOR GONORRHEA?

If you are having unprotected sex, the time it takes to test positive from the exposure time is as follows:

Gonorrhea and Chlamydia is 2 weeks
Syphilis 1 week to 3 months
HIV, hepatitis C & B 6 weeks to 3 months

HOW LONG DOES THE GONORRHEA TEST RESULTS TAKE?

The usual period is 2 to 3 days to get the results
The usual tests are by swab or urine sample but the newer tests are genetic and tests for both gonorrhea and Chlamydia.

CAN YOU DO A GONORRHEA TEST VIA BLOOD SAMPLE?

Though gonorrhea rarely passes through the bloodstream, tests can be done on a blood sample by testing for the antibodies called Neisseria Gonorrhoeae that are found in the blood that has responded to any disease in the blood by releasing these types of antibodies.

HOW ACCURATE ARE THESE GONORRHEA TESTS?

All laboratory tests, which include STD’s, have accuracy rates that are measured as sensitivity and specificity terms.

BELOW FIND A LIST OF EARLY SIGNS AND SYMPTOMS THAT MAY INDICATE GONORRHEA:

Itching of the Anus
Painful and difficult bowel movements
Swollen and painful testicles
Bleeding between periods or overly heavy menstruation
Urinating creates a lot of pain with a burning sensation
Cloudy, bloody or thick discharge from the Vagina or Penis

So if you or your sexual partner or partners are showing any of the combined (at least two) symptoms, please be on the safe side and consult with your physician, local health clinic, etc. as soon as possible.

As it may be GONORRHEA or any other STD and it is better to be on the safe side than to go out there and spread what could be a life-threatening disease, yes GONORRHEA can end up taking your life if left untreated and gets spread around haphazardly!