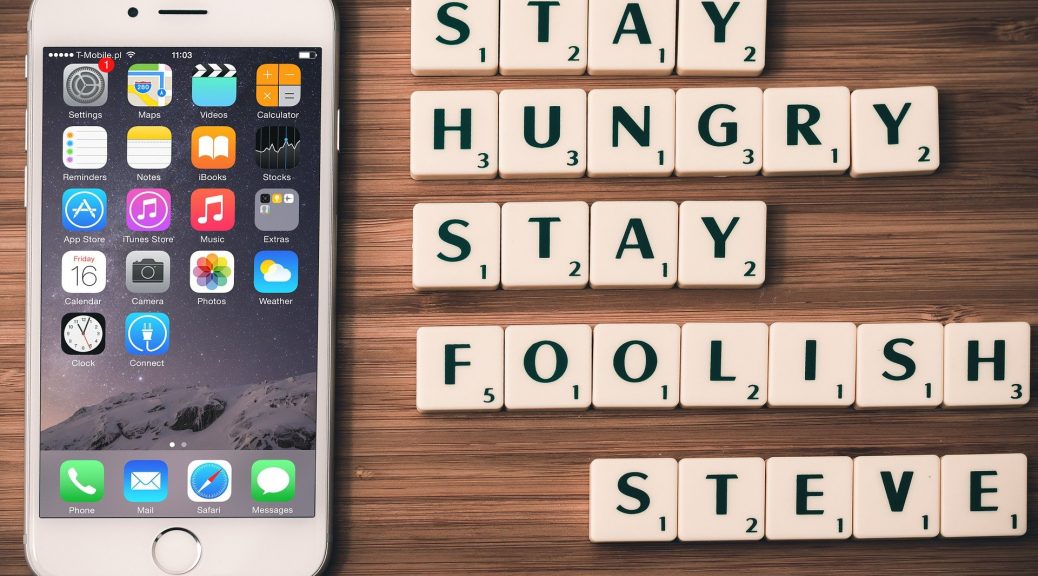 Apps developed need to be launched in an App store, this is done by publishing them on the App store of ones choosing for mass distribution. For an app to be published, it first goes through a few clicks, and finally has to be submitted for review. More than 90percent of the apps are reviewed within 48 hours after submission, although some can be reviewed within 24 hours of submission. For a user to publish an iOs app on the Apple app store, they need to sign up for the Apple developer program first. Here is an overview of publish iOs app works.

The first step is to sign in to the Apple developer program, the developer then prepares the app for submission. using the App store connect, the developer creates an app store listing. This is then followed by availing screenshots of the app. Using Xcode, the app is uploaded and then submitted for approval. The status of the iOs app can be checked in iTunes under the section of My App.

A developer can publish as many applications as they can, as long as they get approval from the Apple app store. However, there are set guidelines and terms that need to be followed for one to successfully publish apps in iOs. Whenever a developer submits many apps that are somewhat similar, this may be subject to rejection and even removal from submitting any more apps by being removed from the Apple developers program. Maintaining the Apple developer’s license should be a priority to any developer. Apple’s App Approval Guidelines are used in this case and followed to the latter so that developers avoid pitfalls that can highly lead to rejection or removal from the developer’s program.

Publishing a new app should not be hard for any user, be it a new or old user. For an iOs app to be published, a few clicks need to be made but as a first-time developer knowing the above mentioned basics makes it easier to navigate the publishing criteria on Apple App Store.