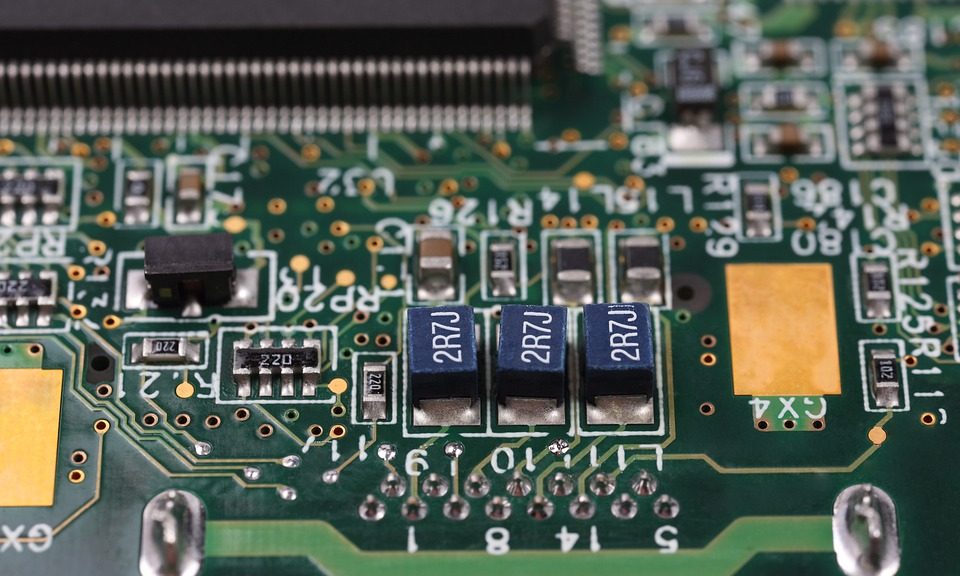 PCB assembly used to be a long process that was done by hand. The traces would be etched and unnecessary copper would be removed. Each component would then be soldered onto the board until everything was complete. Then the circuit would be tested for flaws and revised until performance was satisfactory. Automation made this much faster but the machines required cost massive amounts of money. Factories only took big orders to recoup the cost of acquisition. Now that machines have come down in price, it is possible to have small batch PCB assembly. Factories accept orders even if they only call for a single PCB, although most would call for dozens. This phenomenon has had the following results:

Electronic circuits are now being used in countless devices from toys to healthcare to home automation. Many small businesses wish to dabble in electronics sensing the enormous potential in various markets. However, they do not have the means to purchase their own machines or build their own factories. They could instead create the designs by employing engineers and outsource the assembly to those that specialize in small batches. This saves a lot of money in overhead costs since they only pay for the service when they need it.

Research and Development Could Go Faster

Product development is key to innovation. No company can afford to be complacent since their competitors are always creating new and better products in their labs. Businesses need to do the same at an even faster rate if they want to get ahead. Designs are never perfect the first time engineers come up with them. There are always bugs to be fixed and specifications to be optimized. The best way to test is to make the PCBs at the earliest stages of development. Instead of doing it manually like in the past, they can get small batches made for testing for faster results.

Products Could Have Better Reliability

Since the prototypes are getting made at a high level, testing and optimization are improved as well. Quality engineers can be more certain about what to fix. They do not have to wait until the final production to realize that something could go wrong. There will also be higher satisfaction ratings as consumers will have more reliable devices. There will be fewer returns and more referrals. Small batch PCB assembly is definitely good for business.